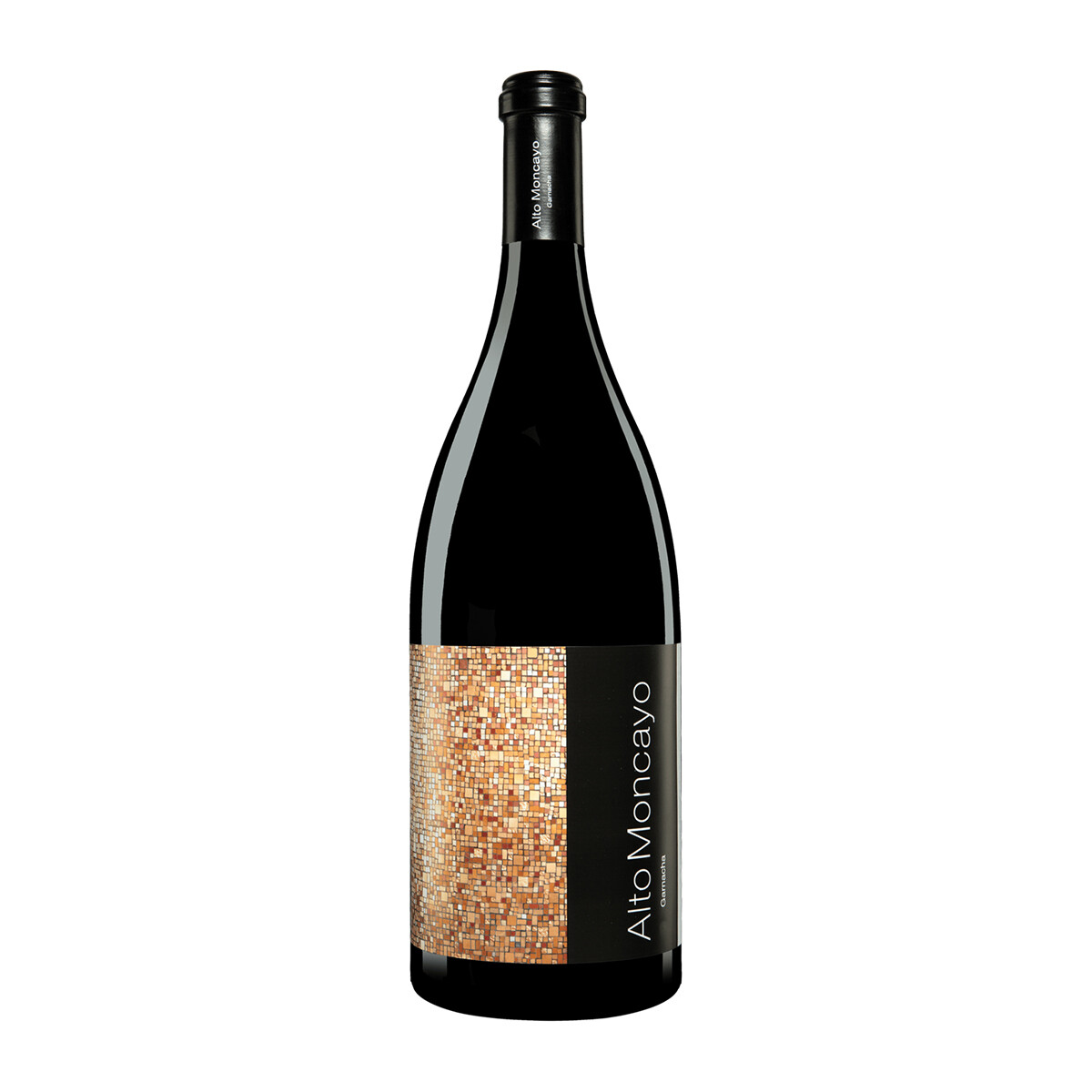 Good To Know: One of the largest and leading producers in Spain's Campo de Borja region, the winery was founded in 2002 between a partnership of Jorge Ordonez, an Andalucian wine producer, Australian winemaker, Chris Ringland and another leading winery in the Campo de Borja region, Bodegas Borsao. The winery's vineyards total approximately 92 hectares, spanning around the the town of Borja. The vines sit at altitudes that range between 1600-2600ft (490-790m) above sea level, with mostly stony soils composed of limestone, marl and slate.

The Alto Moncayo 2018 is powerful rendition of the Garnacha grape and truly showcases the varietal's potential under the right hands and perfectly suited terroir. The nose opens with notes of dried violets, red cherries and sarsaparilla aloft undertones of licorice and slate. The palate is broad and dense with gorgeous notes of wild strawberries, baking spice and mocha alongside nuances of coffee and sweet tobacco. The finish is generous and firm, filled heftily with ripe, meaty tannins.

Known for producing high quality wines exclusively from the Garnacha grape, Alto Moncayo is famed for producing these wines from vines as old 100 years or more. Grapes coming from these old vines are used for their Aquilon cuvée. The winery also produces wines from slightly younger average aged vines: the Alto Moncayo and the Veraton. Interesting to note is that the 2007 Alto Moncayo received Robert Parker's coveted 100 point mark.