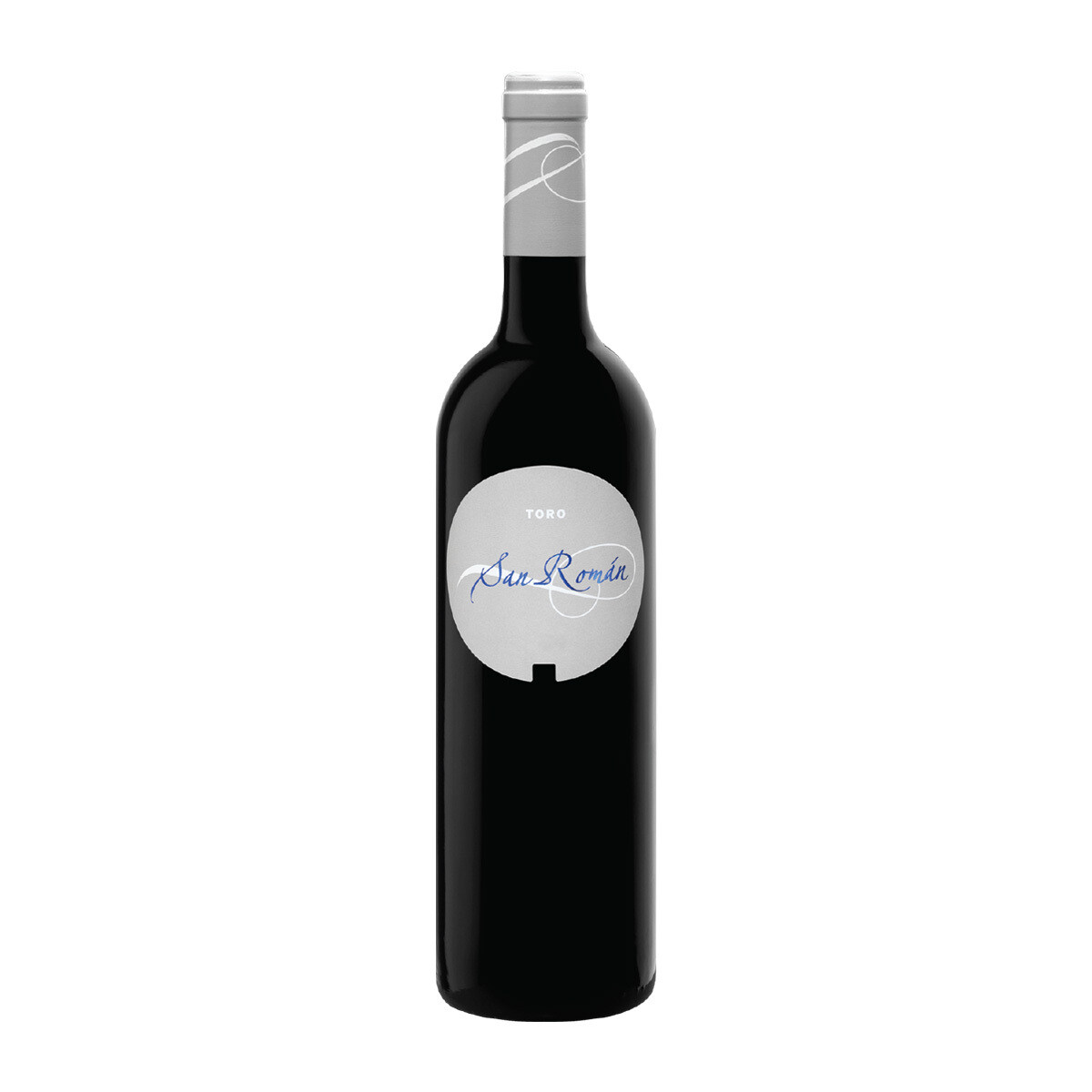 Decanting Time: decant for one to one and half hour and serve at 18°C.

Good to know: San Roma was the first to be produced in the winery. It owes its name to the municipality where part of the 103 hectares of its own vineyards are located, all of which are organically grown. This single variety of tinta de Toro is made from the winery's oldest vineyards (San Román de Hornija, Villaester and Morales) which are planted as bush vines.

Another epic vineyard named "El Monte" has been very important in the life of the winery. The Implementation of biodynamic techniques on the winery's vineyards started in 2016.

Bodegas y Vinedos San Roman is a family owned winery that was founded by iconic winemaker Mariano Garcia in 1998 as Bodegas y Vinedos Maurodos. Mariano Garcia was the winemaker of Vega Sicilia for 30 years (late 60s to late 90s). His vision was to produce world class wines which balanced freshness and longevity in the bottle against the renown power of the region’s wines.

In the late 1990s his two sons Alberto and Eduardo joined the team, as director of operations and technical director respectively. They own 100 hectares of vineyard in the villages of Villaester, San Roman de Hornija, Morales de Toro and Pedrosa del Rey. The vineyards are planted mainly with Tinta de Toro, a local clone of Tempranillo that has adapted to the local region. In general the vines offer smaller berries and bunches than Tempranillo in other regions, and yields wines that offer deep colors, intense aromas and robust structure.

In recent years the winemaking team, under Eduardo’s direction, has been producing wines in a fresher style, harvested at the optimum moment to balance freshness and richness. This leads off with intense attention to farming exceptional grapes using organic methods and some biodynamic concepts and practices.