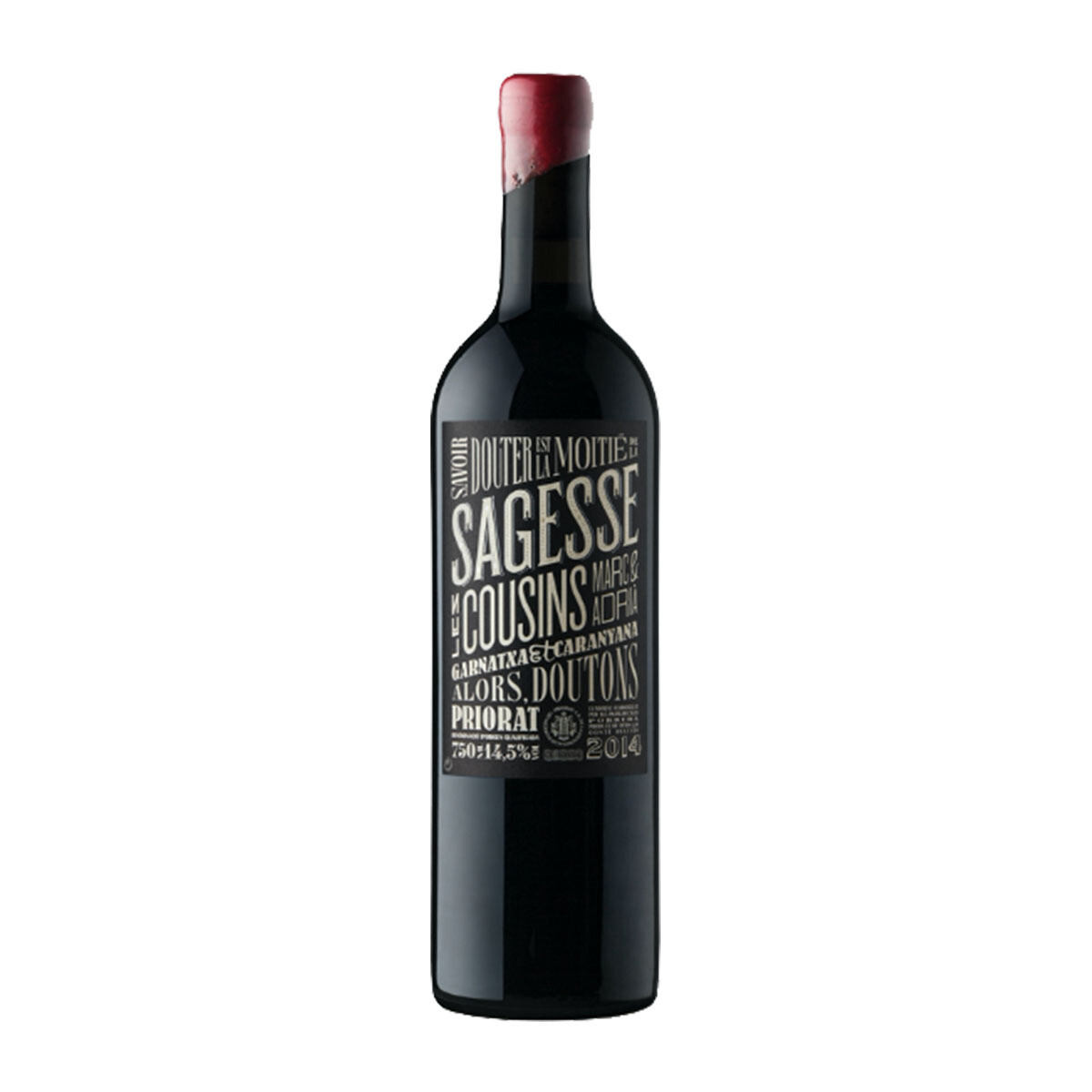 The Cims de Porrera Les Cousins "Sagesse" 2016 presents a unique blend that focuses on both the varietal of the grape as well as the age of the vines that the grapes come from. Also, the process applied during vinification is also unique since both grapes are processed differently. The older vine Garnatxa is pressed in stainless steel, keeping its fruity characteristics and retaining its purity. The Carinena on the other hand is pressed in concrete vats which adds a subtle edge of personality while still retaining as much of the grape's character as possible. The result is a unique, fruit driven wine with floral undertones, edgy tannins and subtle hints of earthy minerality. A unique and "outside the box style" of wine that will spark intrigue and truly fascinate!