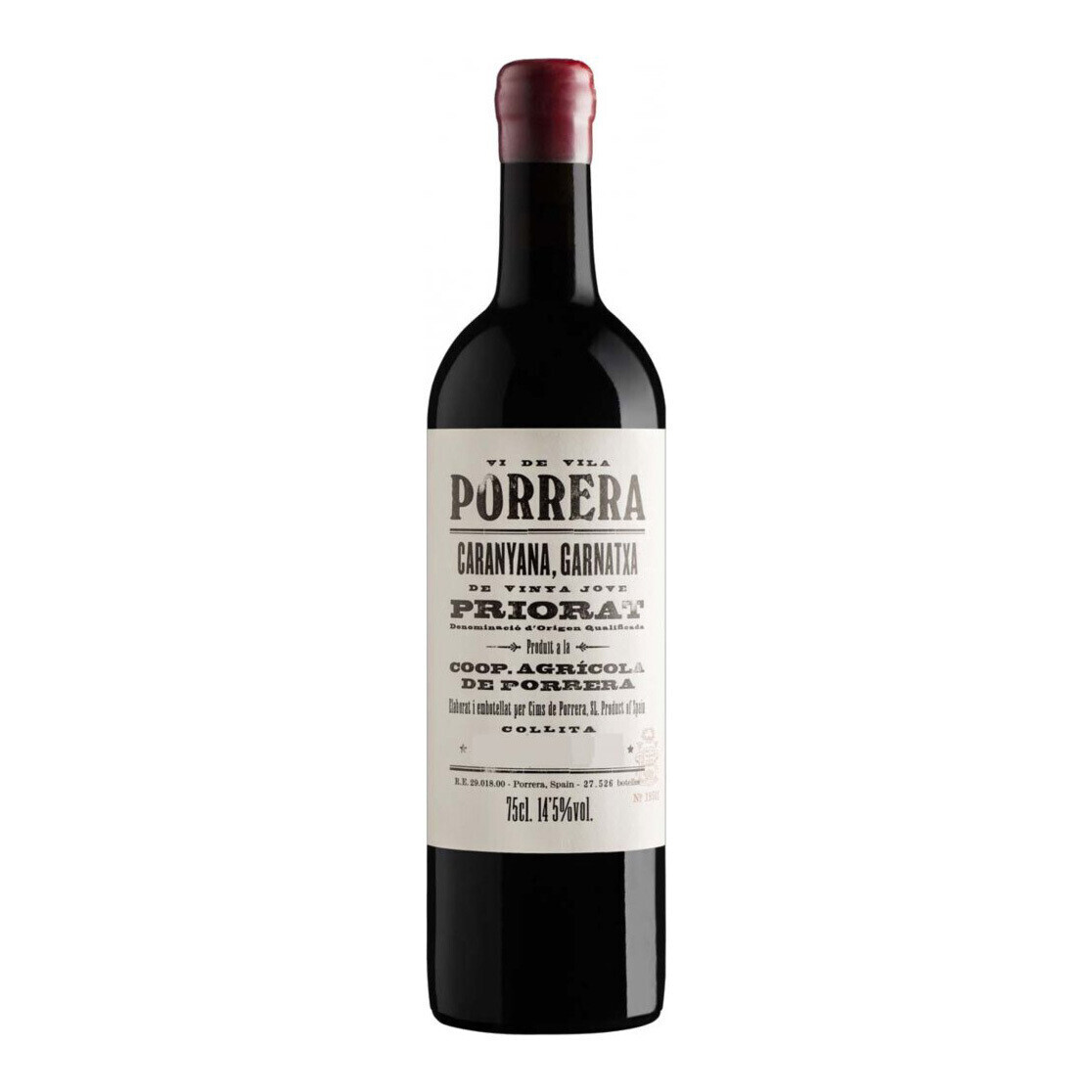 Cims de Porrera's Vi de Vila 2016 brings forth a gorgeous complexity and intensity to the table. The wine's fruit driven nose is balanced brilliantly with amazing oak integration. Aromas of red berries dominate the wine's bouquet alongside hints of sweet tobacco and smoked meat. The palate is incredibly intense but luscious enough to spark intrigue and inquisitiveness. Notes cranberries and red cherry compote emerge as dominant notes above nuances of baking spices and dark chocolate. The finish is generous and laden with incredibly mouth watering tannins. Tasted in 2020, the wine still has some potential to age and develop further.