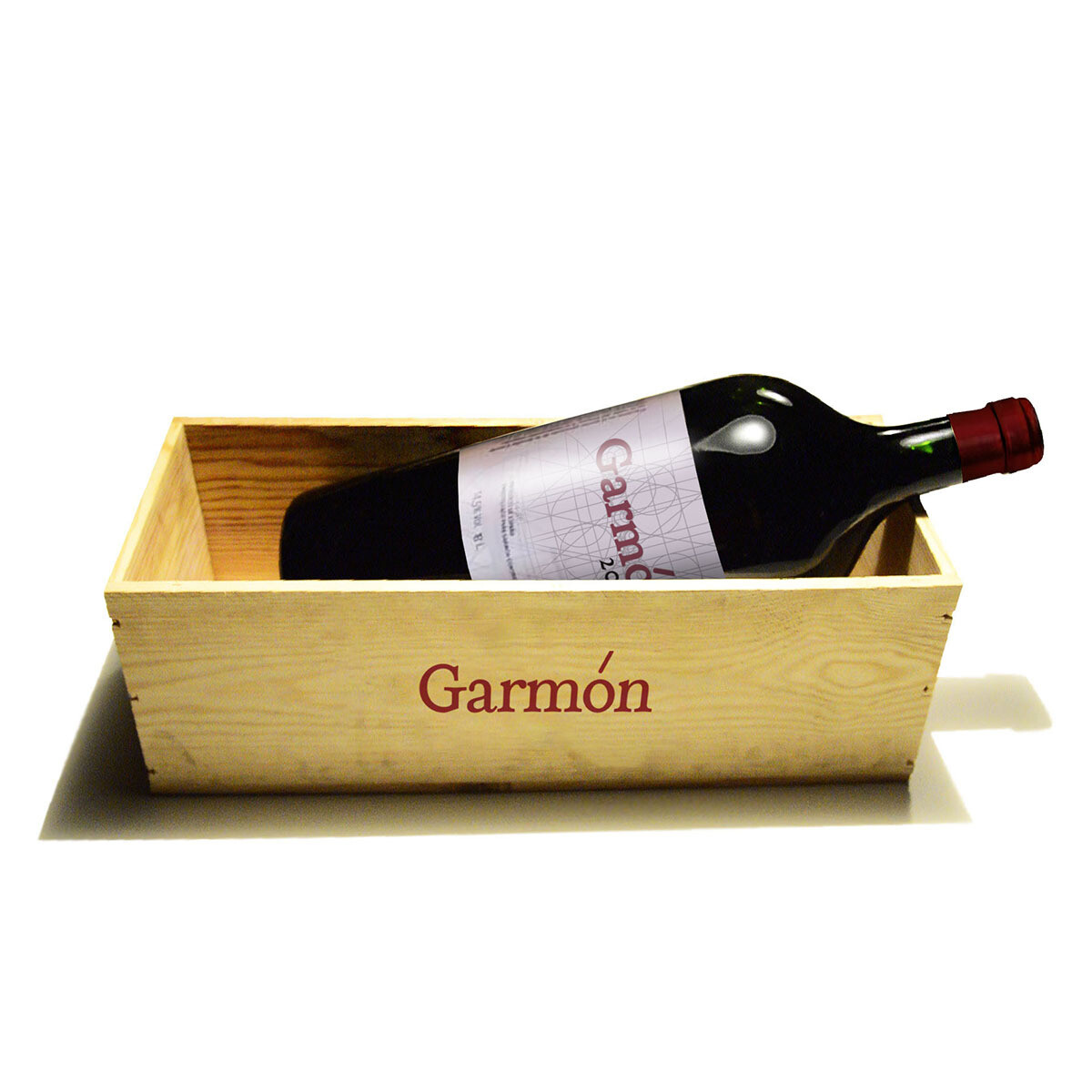 Decanting Time: decant for one to one and half hours and serve at 18°C.

Good to know: Garmon is coming from vines from 30 to 100 years old in La Aguilera, Moradillo, Baños, Tubilla and Anguix with predominantly clay-calcareous and sandy-clay soils. Results for 2016 vintage? Its floral, fresh, very aromatic. Complex and elegant, with smooth tannins and dynamic acidity. Its matured in french oak for 16 months.

Garmon Continental is the latest project of the García family, which began in 2014, and with which they complete their trilogy of wineries in the Duero Valley. The name corresponds to the acronym of the surnames of Eduardo and Mauro Alberto García Montaña, sons of the winemaker Mariano García.

It is a commitment to an ancestral, small-scale viticulture, based on old, not very vigorous vineyards located in the highest, coolest, and most continental areas of Ribera del Duero. Vineyards are between 30 and 100 years old in La Aguilera, Moradillo, Baños, Tubilla and Anguix with predominantly clay-calcareous and sandy-clay soils,

The winery hosts the production of a single wine of the same name with a production of 50,000 bottles per year. Perfect example of a great Ribera del Duero! A must try!