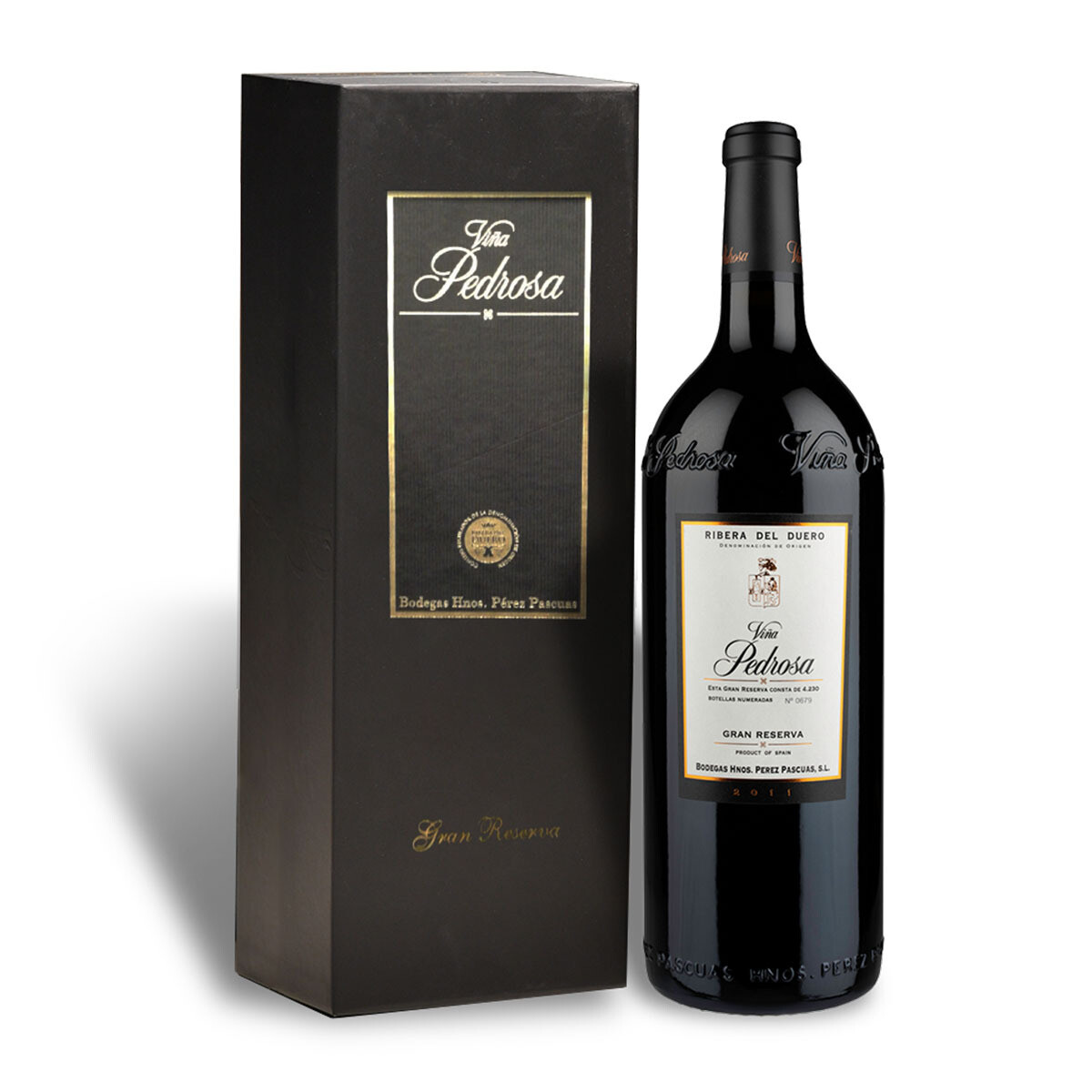 Year the vintage was first released: 1988

Good To Know: Bodegas Perez Pascuas is well known for their focus on sustainability and respect for biodiversity. They implement several sustainable practices such as the use of natural/organic pesticides (animals and plants), preservation and maintenance of centuries-old almond and walnut trees, white hawthorns and plants such as thyme, rosemary, English lavender, mastic thyme, and spike lavender. These practices help secure both the health of their vineyards and quality of their grapes.

Hermanos Perez Pascuas' Gran Reserva 2010 is drinking perfectly today. Opened in 2020, we are now at the wine's optimal peak. The nose brings forth an aroma that is decadently filled with gorgeously integrated oak nuances of vanilla, cigar box and bay leaf undertones, preceded by the main act of bursting dark berry ripeness and hints of dried cherries, espresso and cinnamon. On the palate, the wine confirms its fruit driven nature but with the added complexity of earthy undertones, highlighted by beautiful nuances of cacao and black pepper. The finish is long and generously filled with thick, rugged tannins.

Mauro Perez is credited as the ancestor of Bodegas Perez Pascuas. Prior to the establishment of the winery in Pedrosa de Duero, a site located in the Spanish province of Burgos, he tended the land where the vineyards are located today. Mauro passed down his passion and respect for nature as well as his pride in his agricultural profession down to the succeeding generations. In 1980, the winery was officially founded by the Perez Pascuas siblings, carrying with them Mauro's winemaking legacy, producing some of the best and purest Tinta del Pais (Tempranillo) wines in the Spain.