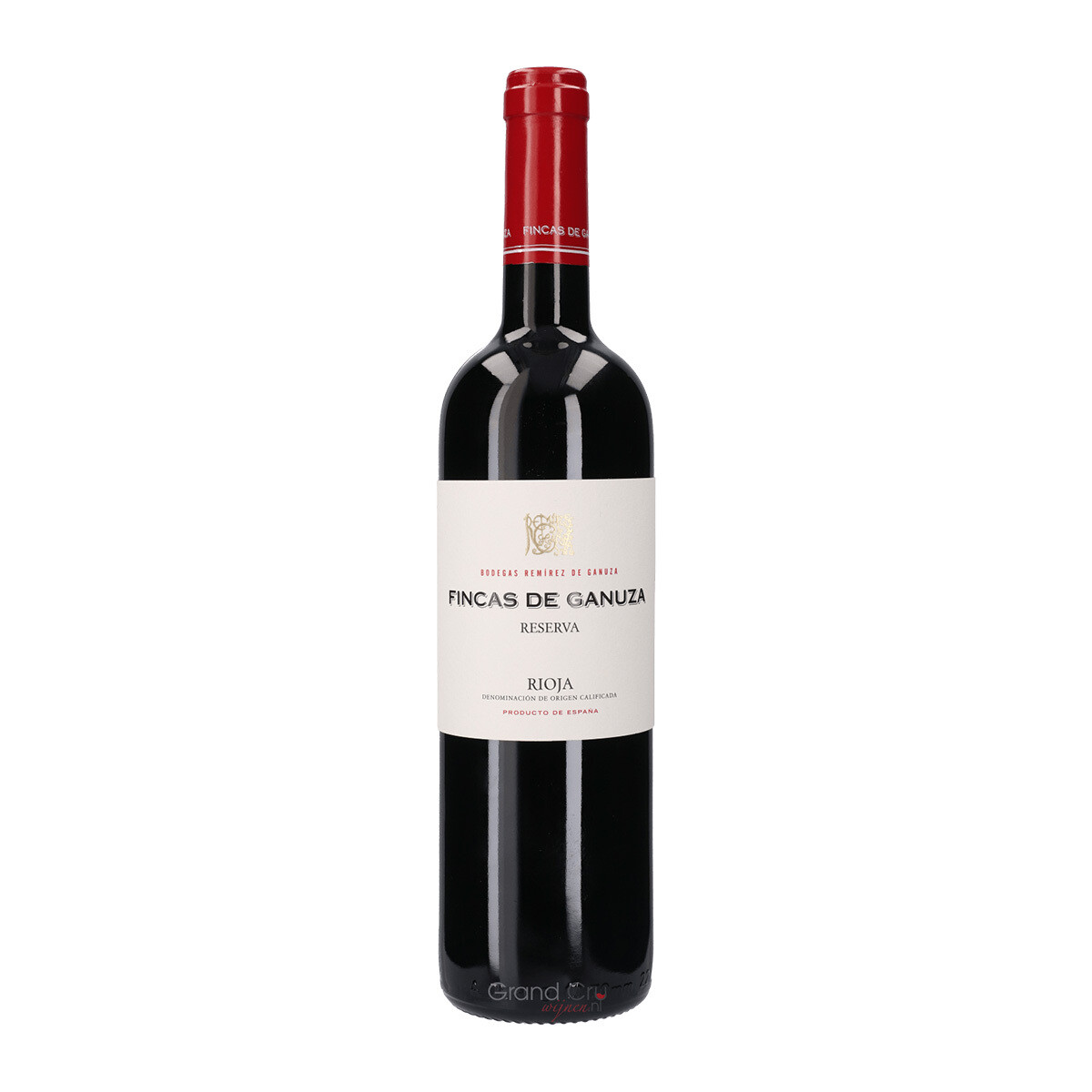 Decanting Time: decant for 1 hour and serve at 18°C. You can start drinking it earlier but 1998 was a good vintage in Rioja so wine will appreciate some aeration.

Good to know: Fincas de Ganuza is manually harvested from 25 to 40 year old vineyards. The selection of grapes on sorting table and the separation of the bunches of grapes into shoulders and tips are some of the reason why even this middle level wine can age so beautifully. Fincas de Ganuza is elaborated from the grapes of destemmed shoulders. 1998 was a good vintage in Rioja and this wine is a very nice example fully matured and very smooth... it gets just better and better once its in the glass... these bottles are completely out of stock in Spain and even in their cellar!