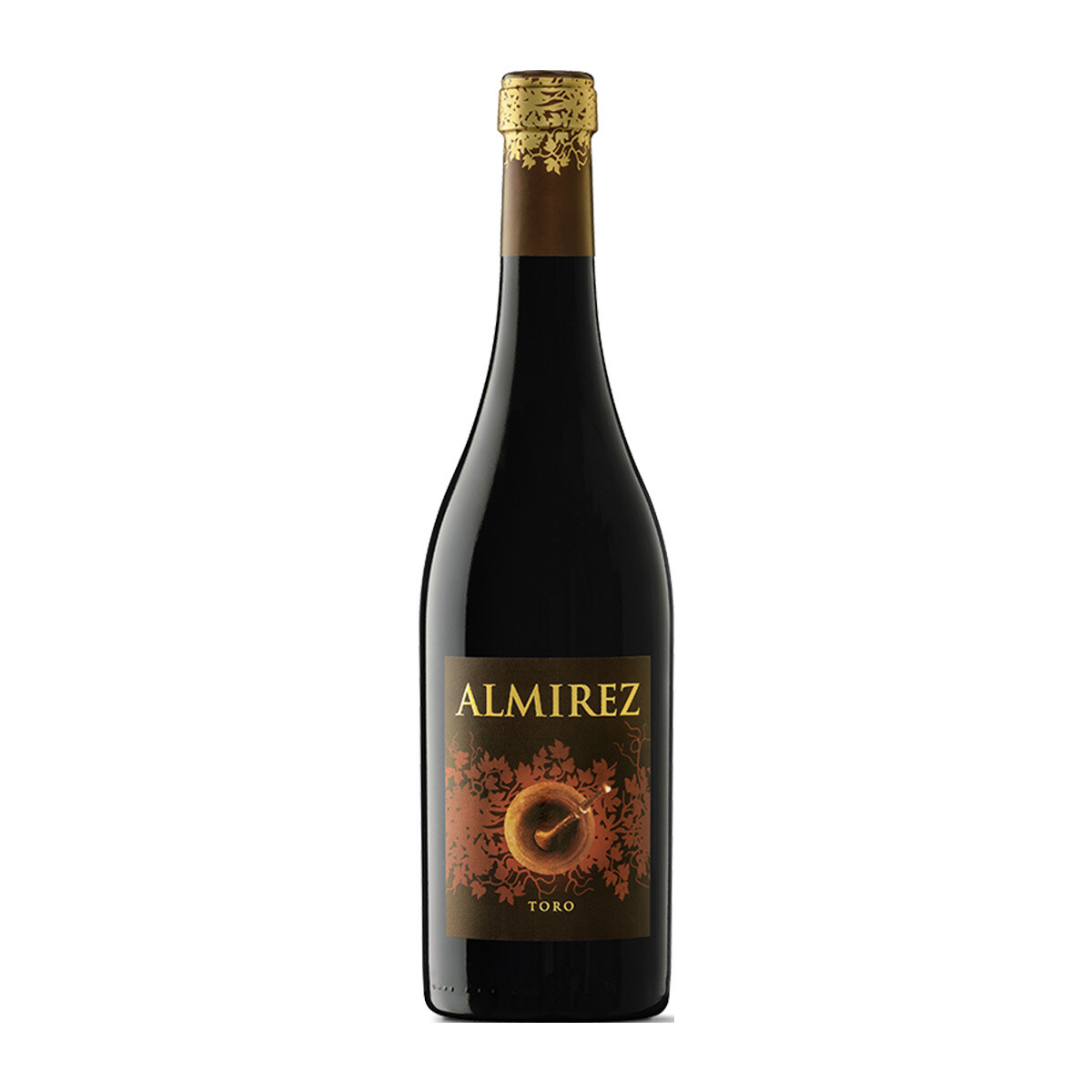 Year the vintage was first released: 2007

Good To Know: Teso La Monja was founded by Sierra Cantabria's Eguren family soon after the establishment of the now famous Bodegas Numanthia in Toro. Their goal was to revive and promote one of Spain's most under the radar wine regions, Toro, as well as to harness the full potential of Tempranillo's original clone which has remained unharmed during the phylloxera wave and remains on ungrafted vines.

Founded in 2007 after the Eguren brothers sold their shares from Bodegas Numanthia, Teso La Monja is located in the northernmost part of the Toro D.O. The particular expression of the original Tempranillo clone combined with both ungrafted roots and high proportion of rounded stones in the vineyards, is incredibly unique to that of Rioja and Ribera del Duero. The wines produced by Teso La Monja showcase a more elegant and silky style of Tempranillo, some might even say more refined and somewhat feminine compared to those from their more popular counterparts.

Save this product for later
Display prices in: PHP
bottom of page