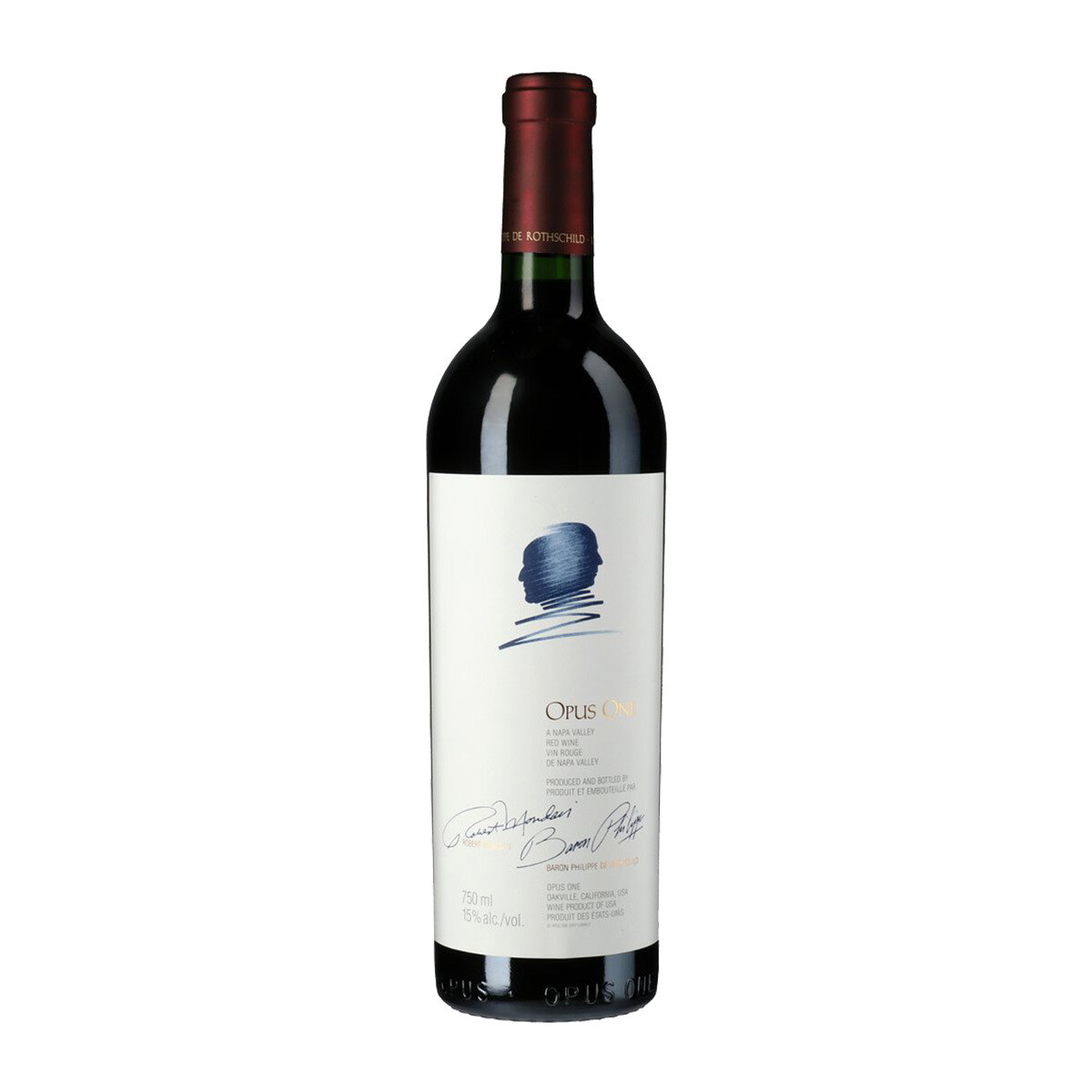 Good To Know: Born from the partnership of Bordeaux giant, Baron Philippe de Rothschild and Napa Valley Legend, Robert Mondavi, Opus One has become one the most famous and collectable wines in the world. It was the first premium California wine sold in Europe, and is one of the original "Cult Cabernets", along the likes of Harlan Estate and Screaming Eagle.

Conceived during the 70s and first realized in 1979, which also happened to be the same year the first vintage of Opus One was bottled. Both the 1979 and 1980 vintages were released to the public in 1984. By then, it had already garnered so much attention and acclaim to the point that a single case of the 1979 vintage had already sold for $24,000 during the first Napa Valley Wine Auction in 1981. The brand grew considerably in the 1990s, especially in the export markets. In 2005, when Robert Mondavi Winery was acquired by Constellation Brands, Opus One eventually became part-owned by the multi-national company.