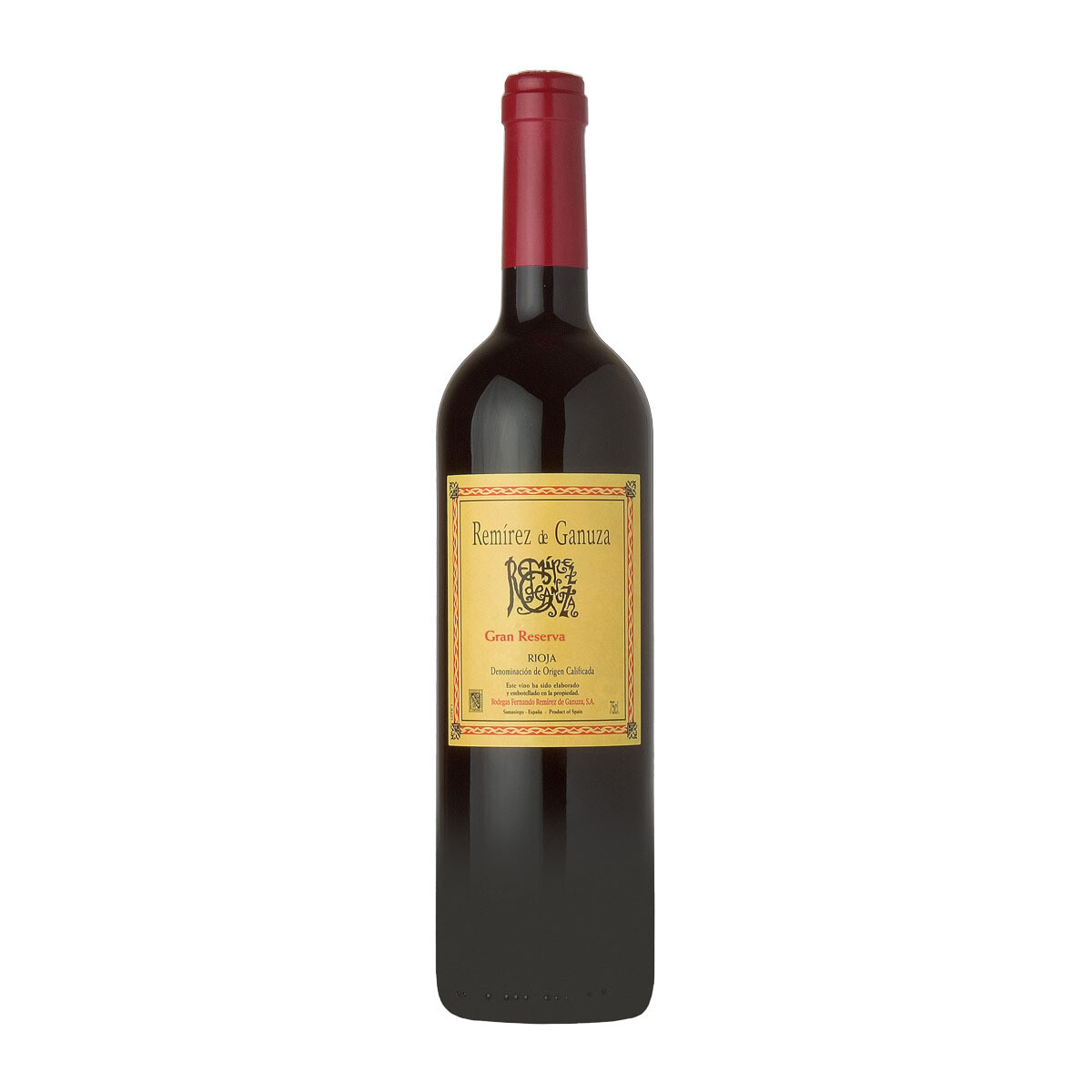 Decanting Time: decant for 1 hour and serve at 18°C.

Our suggestion for decanting time is based on bottles we tried at Txanton over 2022. We guarantee Txanton stocks are imported and maintained on a proper storage with right temperature and humidity.

Good to know: The winery only make their Gran Reserva on exceptional years. it is a collector´s wine indeed.. and probably with one of the longer life in cellar. It is made with a selection of the best grapes from the best plots in that specific great vintage. Manual harvest, grapes from vineyards of an average age of 60 years old, transportation in boxes of 12 kg to thermo regulated cooling chambers and stored there for 24 hours prior fermentation. Selection of grapes on sorting table and separation of the bunches into shoulders and tips. This wine is elaborated from the grapes of destemmed shoulders.