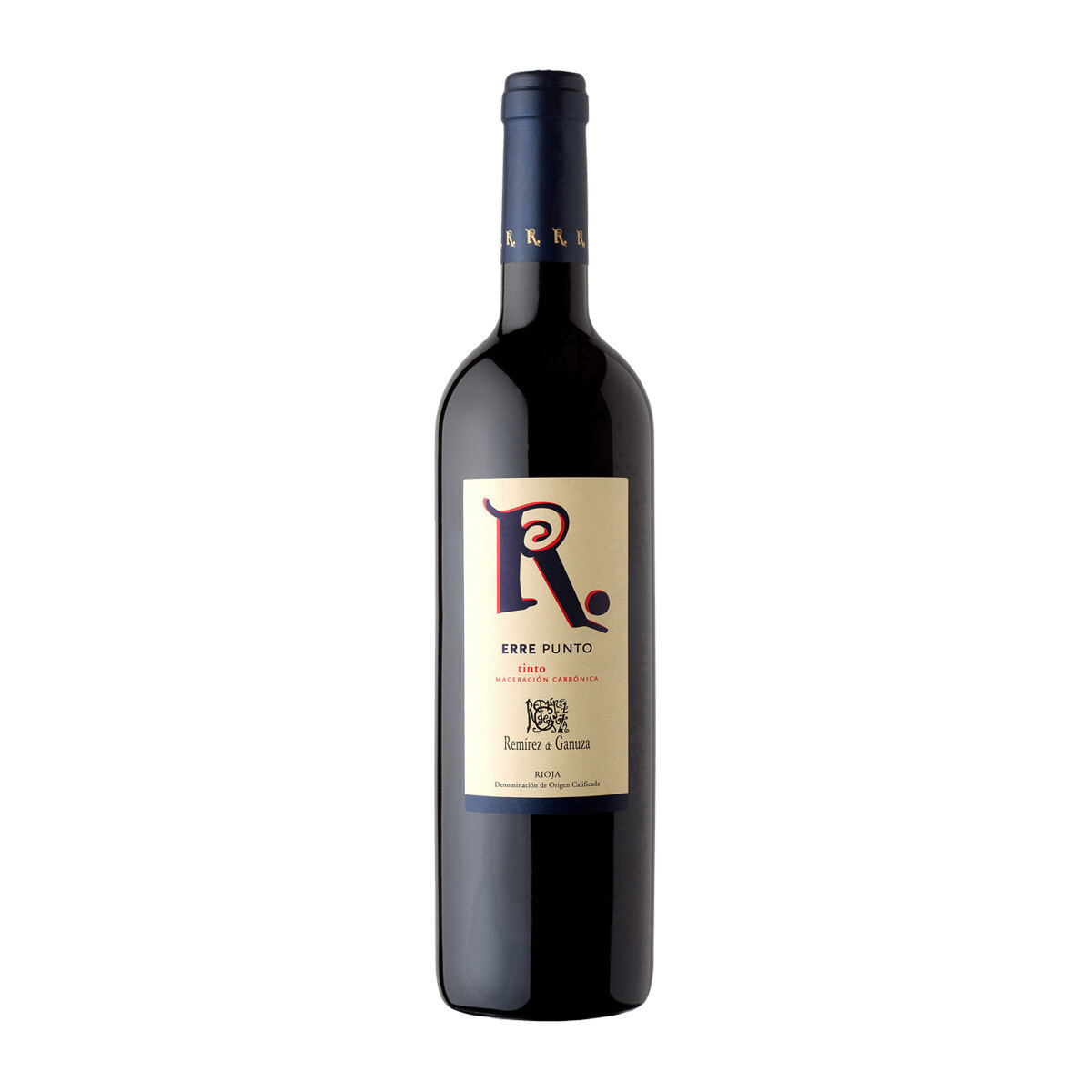 Decanting Time: Serve at 12 °C. Yes we said 12. Unlike many reds, this one is made to be enjoyed specially in hot climates. Very casual and easy with slight and subtle dizziness that make it purely remarkable.

Good to know: This wine is made by the traditional method of carbonic maceration from the tips of the bunches. It has no maturation in oak.