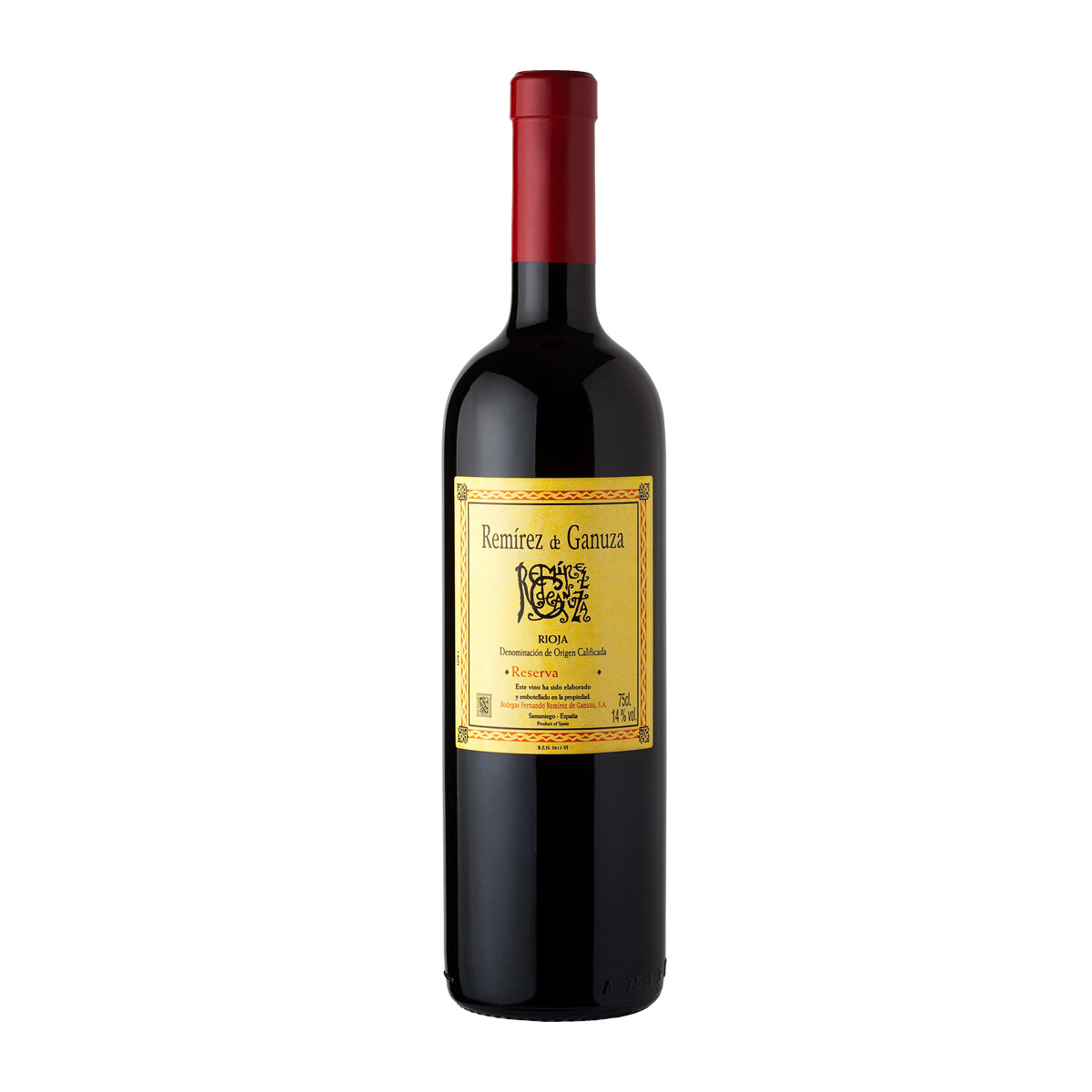 Decanting Time: decant for 3 hours and serve at 18°C.

Our suggestion for decanting time is based on bottles we tried at Txanton over 2022. We guarantee Txanton stocks are imported and maintained on a proper storage with right temperature and humidity.

Good to know: One of the founding fathers of modern Rioja winemaking, Remirez de Ganuza's pioneering spirit continues to drive its wine into the future. Since 1989, wave after wave of innovation has cast Remírez de Ganuza as a leading light of the ever-evolving Rioja region.